how to win the war on harm reduction

Posted by Staff on Wednesday, August 21, 2019 in Smoking Control 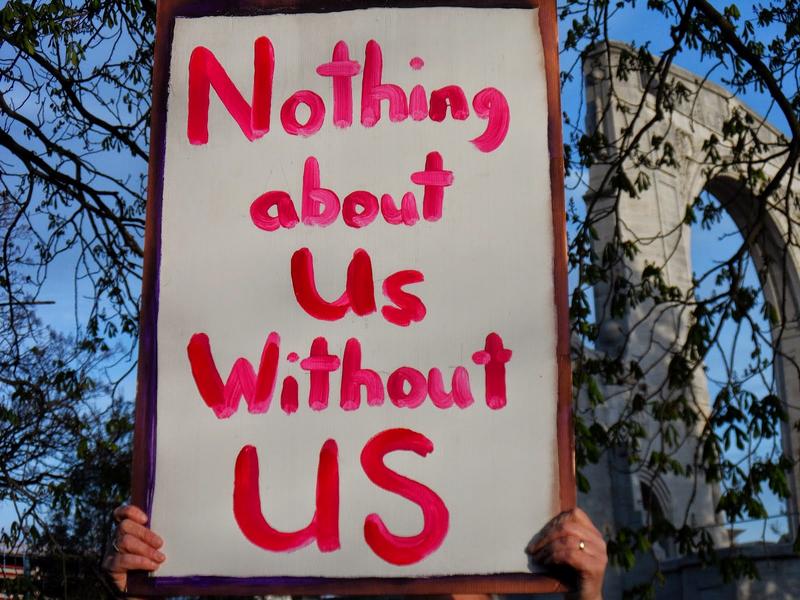 The Foundation recently consulted with external experts from the fields of HIV and drug harm reduction to learn how they were able to tilt the needle away from moral panic, toward evidence-informed policies. Drawing on decades of experience, they told us that success requires a concerted effort to harness not just data, but emotion and personal narratives.

What is harm reduction?

Since at least the early 1970s, the world has waged a “War on Drugs.” From the start, the watch word in the trenches of that war was prohibition (“Just say no”). Front-line weapons included stigma, incarceration, and, in some countries, execution of drug users. Harm reduction, by contrast, involves policies and programs that aim to reduce adverse health, social, and economic consequences of legal and illegal psychoactive drugs without necessarily reducing consumption.

Harm reduction strategies are taken for granted in our everyday lives. For example, we use seatbelts to minimize driving danger, soft padding to make playgrounds safer, shark cages (for “shark week”), and sunscreen to reduce the risk of skin cancer. We do not prohibit driving, playing and beach-going.

Harm reduction is inherently noncoercive and respectful of users, making it an ethical alternative to prohibition. A central tenet of HIV and drug harm reduction is that it is not possible (and often not desirable) to prevent certain behaviors, especially those associated with pleasure. As one expert told us, it is “better to aim for and achieve sub-optimal goals than to aim for and fail to achieve utopian goals.”

Harm reduction for people who use drugs has a long history. Opium was provided to addicts during the colonial era in Asia; and morphine could be obtained by prescription for opioid-dependent individuals in early 20th Century Britain. In the 1960s, the United States introduced methadone maintenance programs, spurring stiff opposition from professionals and the public.

Critics argued that drug harm reduction programs would recruit naïve new users, including young people, and that they could be a “gateway” to more dangerous drugs. The naysayers were rarely swayed by scientific evidence contradicting these assumptions. Opposition ultimately subsided following the explosion of HIV infections among injecting drug users during the 1980s and 1990s.

Today, most public health authorities and policy makers embrace the full armamentarium of drug and HIV harm reduction interventions, including condoms, safe needle exchange sites, drug consumption rooms, and substitution therapies (e.g., methadone and buprenorphine). But this change in public opinion was not driven by facts alone. It required strategic communications that appealed to emotions.

Since harm reduction now lies at the center of the public health response to HIV/AIDS and drug use, one might assume that health authorities would also embrace tobacco harm reduction. Unfortunately, they do not.

The Foundation has listened to external experts and will embrace the following guiding principles to promote tobacco harm reduction. First, all messages must be evidence-based. Second, messaging must include the authentic voices, and emphasize the humanity, of stigmatized smokers and ex-smokers.

Key recommendations from our external consultations include the need to support consumer voices, and to develop media that promote human stories and counteract misinformation. The experts we engaged with underscored a need to look “beyond the usual suspects” (e.g., to lawyers and patient advocacy groups), and to ensure that vulnerable and low-income populations benefit from safer alternatives.

External experts also noted that human rights and justice lie at the core of harm reduction. One of the most impactful positions taken by people who are HIV positive and/or who use drugs, as well as people with disabilities, is this simple demand: “Nothing About Us Without Us.” We believe this is just as relevant for anyone caught in the crossfire of the war on tobacco harm reduction.