STATE OF SMOKING IN GREECE - Foundation for a Smoke-Free World

State of smoking in 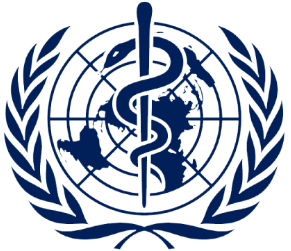 Member of the
WHO FCTC

Greece Smoking by the Numbers 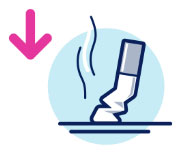 Overall smoking rates in Greece have decreased slightly from 40% in 2005 to 32.5% in 2014, according to the latest available data. During this period, smoking rates fell most noticeably in 2010, when more stringent laws took effect. Despite this, Greece still has one of the world’s highest smoking rates.

The most common type of tobacco is boxed cigarettes at 99%, followed by hand-rolled cigarettes, and then pipes. 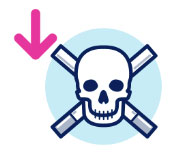 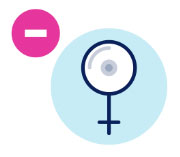 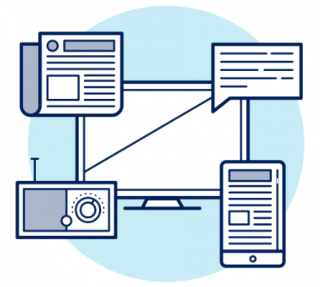 Greeks have strong cultural associations with smoking. It is associated with friends, pleasure, and relaxation. Smoking is an accepted tradition, so there is little discussion about motivation or social pressure to quit.
“Greeks aren’t highly motivated to quit. There is plenty of education, and we have smoking cessation centers, but they are not popular. There is not a lot of social pressure to quit smoking. Although there are laws prohibiting indoor smoking, those laws are not obeyed. So that reduces the social pressure. So, the smoker tends to forget the reasons why smoking is bad for you. Most Greek smokers only quit when they develop disease.”
– Konstantinos Farsalinos, MD, cardiologist and tobacco control researcher 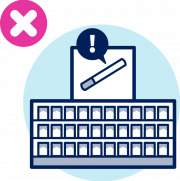 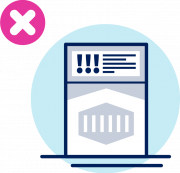 Since 2016, tobacco packaging has required graphic warnings to cover 65% of the cigarette package. 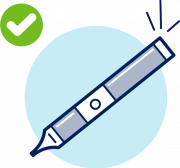 How harmful are e-cigs compared to cigarettes?

Perception of relative harm of vaping devices. From the Foundation’s 2017 and 2019 Global Polls, participants were asked, “Do you think smoking e-cigarettes and vaping devices are more or less harmful than smoking regular cigarettes?”

44.9% of nicotine or tobacco product users in Greece believe that nicotine in e-cigarettes and NRT like patch or gum does not cause cancer (2019 global poll)

In Greece, 83.2% of nicotine or tobacco product users believe that nicotine is addictive (2019 global poll)

78.5% of nicotine or tobacco product users in Greece believe that nicotine is harmful (2019 global poll)

Have you ever spent money on cigarettes that you knew would be better spent on household essentials like food?

Would an increase in tobacco price have an effect on your current smoking habit?