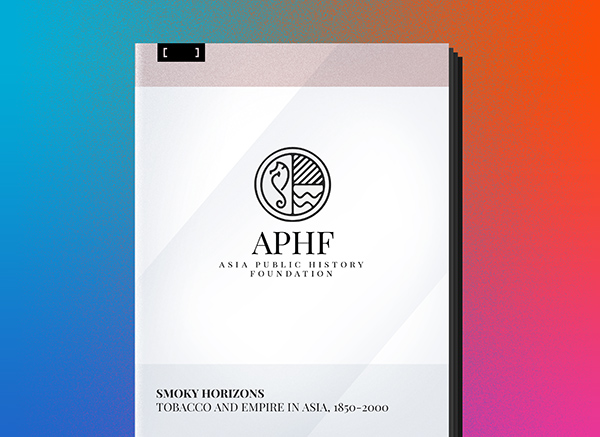 Few have attempted to study the introduction and spread of tobacco cultivation in Asia using an analytical frame, which integrates the imperial economy, local social structures, and the commodity history of tobacco. This is a report on preliminary archival and ethnographic work on the economic and social relationship between tobacco cultivation and imperial expansion in Asia, focusing primarily on British India (today’s nation-states of India, Pakistan, and Bangladesh), China, and Japan.