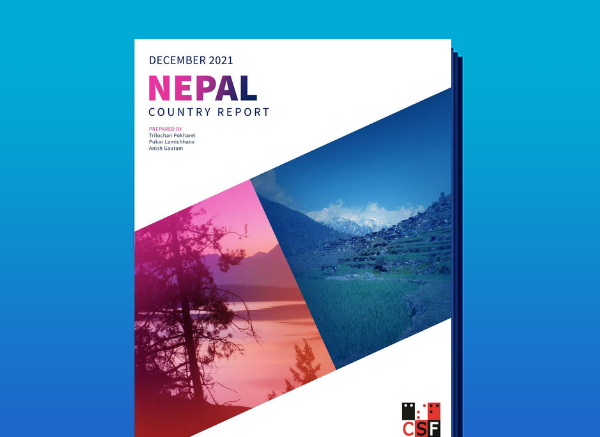 The government of Nepal has taken some important measures to regulate the tobacco market and reduce health burden of tobacco consumption, particularly since early 2010s, when it enforced tobacco control act in 2011.  Since then, several other measures like graphic health warning, banning of promotion and advertisement, banning of sales to minors, introducing health burden tax, promoting public awareness are a few notable policy and legal measures that are enforced. Despite the efforts, reducing the consumption tobacco is long standing battle.