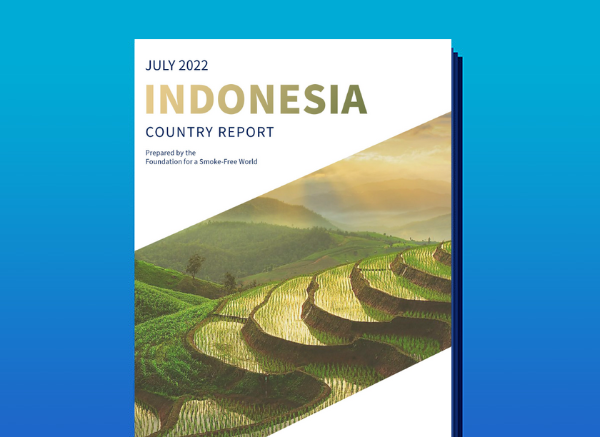 Indonesia is the fourth most populous nation in the world, with nearly 274 million residents (World Bank 2020). Its population is spread across an archipelago consisting of 17,508 islands, grouped in 34 provinces, and consists of more than 300 ethnic groups (EOI 2014, EOI 2022). Coupled with the relatively high rate of smoking in Indonesia―where roughly 56% of men of men smoke and approximately 9% are former smokers (most of whom smoke clove-flavored cigarettes known as kretek)―current trends in tobacco use call for a robust public health response.