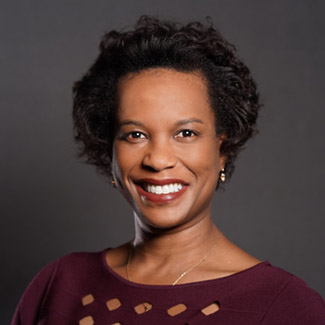 A skilled communications professional with more than 15 years of experience, Nicole has developed and managed PR campaigns for Fortune 500 corporations, while also acting as a national communications advisor and spokesperson.

Nicole’s background includes positions at Pepsi, Nickelodeon, VH1 and Edelman, where she was responsible for creating and executing strategic communications plans that supported business goals and drove positive corporate reputation. During her six years at Pepsi, she managed media relations for Pepsi-Cola North America’s marketing campaigns and brands, including its partnerships with the NFL, MLB and MLS.

Nicole is based in New York and earned a BA in Communications from Penn State University.