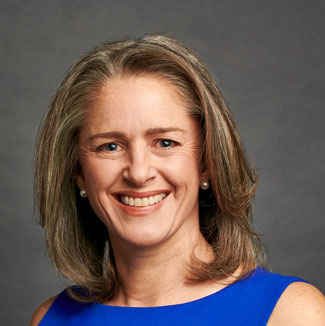 Dr. Lathan has served as principal investigator on multiple grants from funding agencies such as DARPA, NASA, NIH, and NSF. Most recently, Dr. Lathan led the AnthroTronix team to develop DANA™, an FDA-cleared, mobile digital health software platform for the Department of Defense as a deployed diagnostic support to evaluate cognitive function during treatment for depression, brain injury, and post-traumatic stress. For this work, she was named a 2017 Woman to Watch by Disruptive Women in Health Care.

Dr. Lathan is founding co-chair of the World Economic Forum’s Global Future Council on Human Enhancement and is a thought leader on technology trends that impact health and health care. Dr. Lathan has been featured in Forbes, Time, and the New Yorker magazines, and her work has led to such distinctions as Maryland’s “Top Innovator of the Year,” MIT Technology Review magazine’s “Top 100 World Innovators,” and one of Fast Company magazine’s “Most Creative People in Business.” Dr. Lathan was named a Technology Pioneer and a Young Global Leader by the World Economic Forum and served as chair of their Global Agenda Council for Artificial Intelligence and Robotics.

Dr. Lathan serves as a director of PTC, Inc., a global technology provider of Internet of Things (IoT) and Augmented Reality platforms, and is a member of the audit committee. She also serves as a director of the non-profit boards Engineering World Health and the KID-Museum, and she is on the advisory board of the Smithsonian Institute’s Lemelson Center for the Study of Invention and Innovation.

Before founding AnthroTronix, Dr. Lathan was an associate professor of biomedical engineering at The Catholic University of America and an adjunct associate professor of Aerospace Engineering at the University of Maryland, College Park. Dr. Lathan received her BA in biopsychology and mathematics from Swarthmore College, and an MS in aeronautics and astronautics and PhD in neuroscience from MIT.