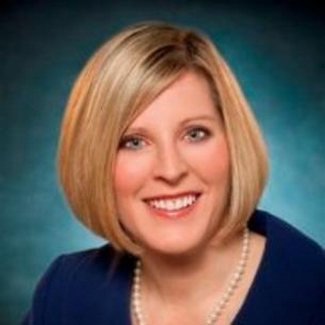 Angela Marshall Hofmann is the Founder and President of World Strategies.

For over two decades, Angela has served as a trusted advisor to members of the U.S. Congress and Executive Branch as well as to CEOs and senior executives in complex, multi-national and non-profit organizations.

In 2015, Angela founded World Strategies, a woman-owned and operated consulting firm which focuses on supply chain and global investment advisory services including crisis management.  She is also a staunch advocate for international trade and leads grassroots advocacy efforts on behalf of agricultural producers, manufacturers and small businesses.

Previously, she served as Vice President, International Corporate Affairs, at Walmart Stores, Inc. where she led the company’s external engagement in 40+ retail, ecommerce and sourcing countries around the world.  In this capacity, she launched innovative public-private chain capacity building projects focused on transparency, building safety, agricultural development and women’s economic empowerment in Latin America, Asia and Africa.  Angela joined the company in 2002 as Director of International Trade in the company’s Federal Government Relations office in Washington, D.C.  and served nearly 14 years in roles including the International and Global Sourcing divisions.

Prior to Walmart, she served as agriculture and trade counsel to U.S. Senator Max Baucus and to the U.S. Senate Finance Committee under his chairmanship.