State of Smoking in India | Foundation for a Smoke-Free World

state of smoking in india

In 2003, India passed the Cigarettes and Other Tobacco Products Act (COTPA), which prohibits tobacco advertisements through most forms of mass media. Smoking is banned in all public places, with the exception of airports and certain capacity hotels and restaurants with designated smoking areas. The legislation regulates many forms of combustible tobacco, smokeless tobacco, including Gutka, but does not restrict e-cigarettes or heat-not-burn products. Several states have begun to regulate nicotine-containing e-cigarettes as tobacco cessation drugs under the Drugs and Cosmetics Act, making them more difficult to purchase. In these states, e-cigarettes cannot be sold because they are unapproved drug products, and there is a movement to ban e-cigarettes at a national level.

Smoking is engrained in the culture of India, woven into traditions, gestures of friendship and religion. As such, there is not much public dialogue about the health dangers of smoking and methods of quitting or alternatives to smoking.

Across the population, there is little knowledge of alternatives to smoking. 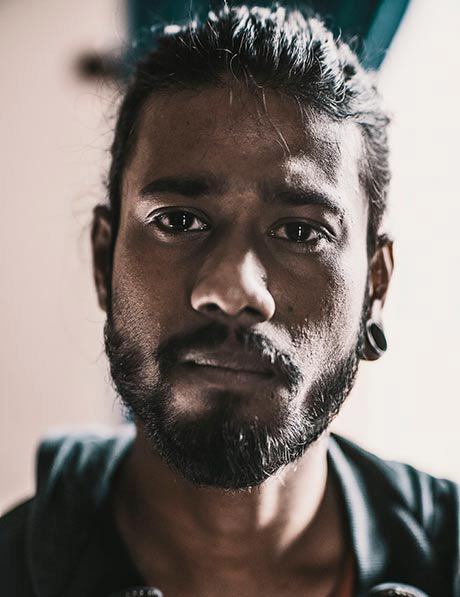 “I would like to tell the people who are not addicted, who haven’t started, that once you are into it, it is really hard to quit.”