State of Smoking in Japan | Foundation for a Smoke-Free World

state of smoking in japan

Under Japan’s Tobacco Business Act (TBA), restrictions on tobacco advertising, promotion, and sponsorship are largely left to “industry self-regulation.” Smoking is banned in many public places, including streets and parks in many parts of Tokyo. Smoking is allowed indoors and many restaurants have smoking rooms or smoking sections, but there is a push to ban indoor smoking in Tokyo ahead of the 2020 Olympics. E-cigarettes and e-liquids are not currently regulated under the TBA as a tobacco product; however, heat-not-burn products that vaporize tobacco leaves are regulated as tobacco. An e-cigarette containing nicotine is regarded as a “pharmaceutical product,” thus nicotine-containing e-cigarettes cannot be marketed in Japan without a pharmaceutical license.

The potential indoor smoking ban in Tokyo ahead of the 2020 Olympics is generating robust dialogue about smoking. The rise of reduced-risk products, including heated tobacco, and the declining smoking rate are also receiving media coverage.

Japan has seen a rise in popularity of heated tobacco products, partially due to growing awareness about the health risks associated with smoking, but also due to the high cost of traditional tobacco products, a desire for cleanliness and to avoid smelling like smoke. 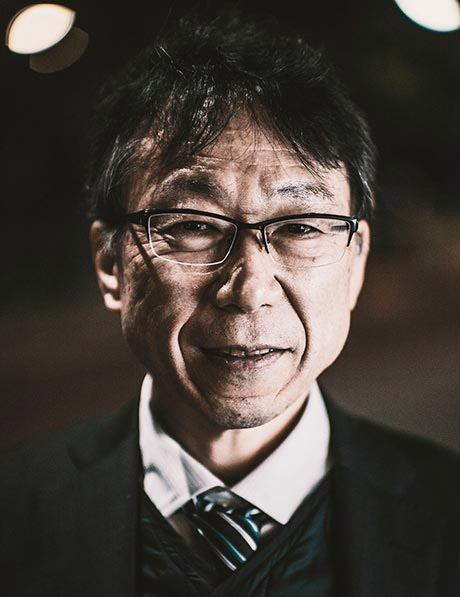 “If it is going to be illegal, people think you could just quit. But if we could have quit, we would have done so already.”