ehsan latif, Author at Foundation for a Smoke-Free World

As program director, Dr. Ehsan Latif is responsible for overseeing the strategy and execution of global initiatives that support smoking cessation and harm reduction. Dr. Latif has more than 20 years of experience managing the development and implementation of cohesive strategies to achieve public health gains by linking global health priorities to the needs on the ground.

Posted by Ayda Yurekli and ehsan latif on Tuesday, August 25th, 2020 in Innovation

A quote from Plato’s work Phaedrus says, “Things are not always what they seem; the first appearance deceives many; the intelligence of a few perceives what has been carefully hidden.” This proverb is an apt description of some recent research on e-cigarettes and tobacco harm reduction, where first assumptions appear to be inaccurate based on […]

Posted by ehsan latif on Tuesday, July 30th, 2019 in Innovation

The World Health Organization Framework Convention on Tobacco Control (WHO FCTC) was negotiated and adopted to decrease the burden caused by smoking both on the health and economies of the countries most affected. The smokers, users of tobacco, and tobacco growers remained at the heart of discussions and, therefore, the FCTC encompassed both demand and […]

could this be the near future?

Posted by ehsan latif on Tuesday, October 16th, 2018 in Governance

The Foundation for a Smoke-Free World (FSFW) welcomes the release of the 2018 Global Progress Report on Implementation of the WHO Framework Convention on Tobacco Control (FCTC). While we remain optimistic about the progress of the work undertaken to slow the demand for combustibles, the FCTC Secretariat’s approach and direction, as it relates to smoking cessation and […] 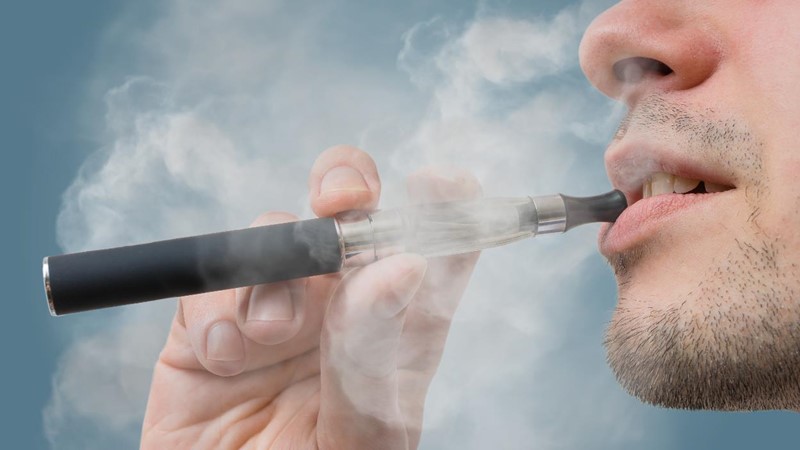